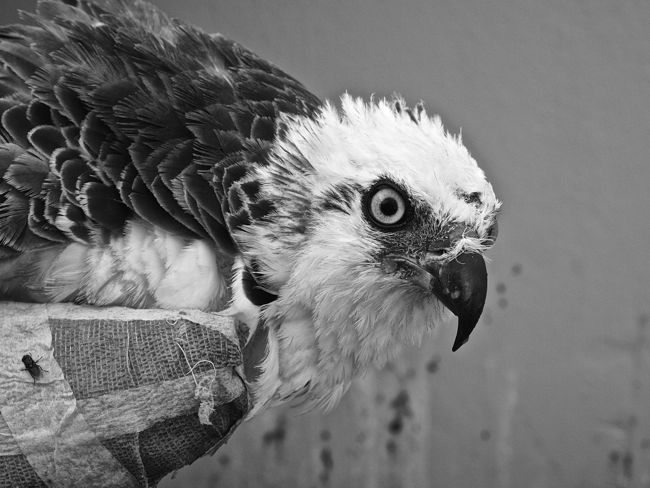 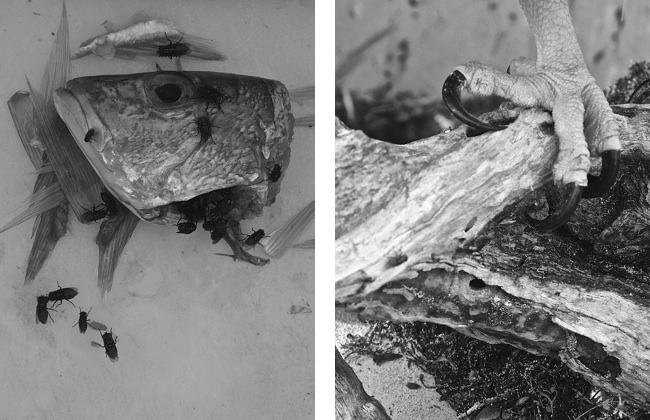 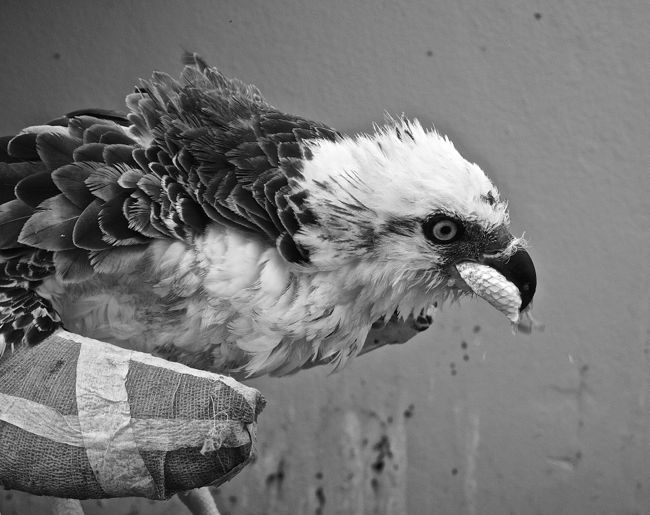 At the tender age of 5, after years of struggling to read and write the alphabet with the ease of my fellow peers, I was tested for dyslexia. Then a learning difficulty that was still very much unexplored, misunderstood and to some, even considered a disease. At the time, the small seven by twenty-one mile island which I grew up on, and where I continue to call “home” to this day, lacked in any educational support for children like myself; even those adults whose struggle went unrecognized for many years. At this reality my mum, alongside a partner, opened the first school for children with learning difficulties. A school that 22 years later is still in existence, having grown from 12 students to 85 students and continues to support those parents who fear homework time, for no the more reason because they experience a sense of helplessness at witnessing their child’s frustration.

It was no surprise then really when my mum rang to say she was on her way to collect a rescued osprey, injured in the wild and arriving by emergency charter from San Salvador, an island located 200 miles southeast of our capital outpost. An island that is simply not equipped to handle such an emergency. Arriving by flight, 30 minutes later “Simon” was in her protection and being rushed to the vet where a compound fracture and dislocation of his right wing were determined. The prognosis: he would never fly again.

For the next two weeks his wing would remain in a splint, throwing off what little balance he had to hold on to and requiring my mum to feed him by hand. Because if she wouldn’t, he would die. A risky task in of itself, for ospreys are by no means your household pet. These raptors, which are protected under the laws of The Bahamas, are often only admired from afar in the wild. Recognized for their hooked beaks and sharp rounded talons that curl backwards, these hunting characteristics allow them to catch and eat a fish in its entirety.

A skill Simon could no longer manage on his own.

Over the next three months my mum would gain Simon’s trust through developing a special whistle and tone of communication reserved only for him. Arriving to my parents’ home I’d often find her in the kitchen, hovering over a fresh catch she had just fished out of the canal. Scraping away the scales and cutting the flesh she’d say “I’ll smell like bloody fish for weeks!” With hints of exhaustion creeping at the corner of her eyes I knew she was playing her lead role, entirely in her element, helping someone – or something – in need.

In the weeks following Simon would discover a new sense of balance, even mastering his footing enough to allow him to feed himself as he once did. Since his return to San Salvador, although to a monitored environment that best matches his life in the wild, Simon has adapted well. But never will he fly again. Nor source his own food. Or ever again experience the thrill of the catch.

This fall, before turning 30, I have plans to travel the southern islands of the Bahamas with my mum by mailboat. While on the island we will reunite with Simon and no doubt in seeing him I will think, as I have done since his arrival in to our lives: how incredibly lucky I am to be able to spread my wings, a great deal in part because of my mother.

A very happy birthday to you, mummy.
Thank you for being a continuous inspiration to women all over the world but especially those here, on our little island in the sun.