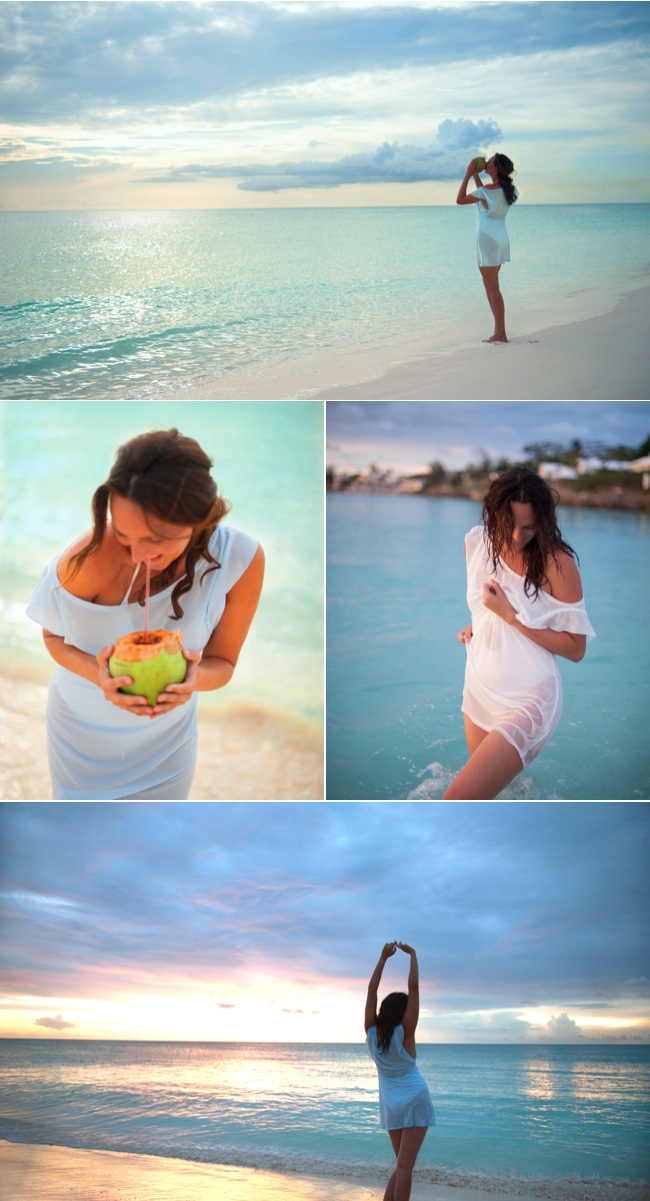 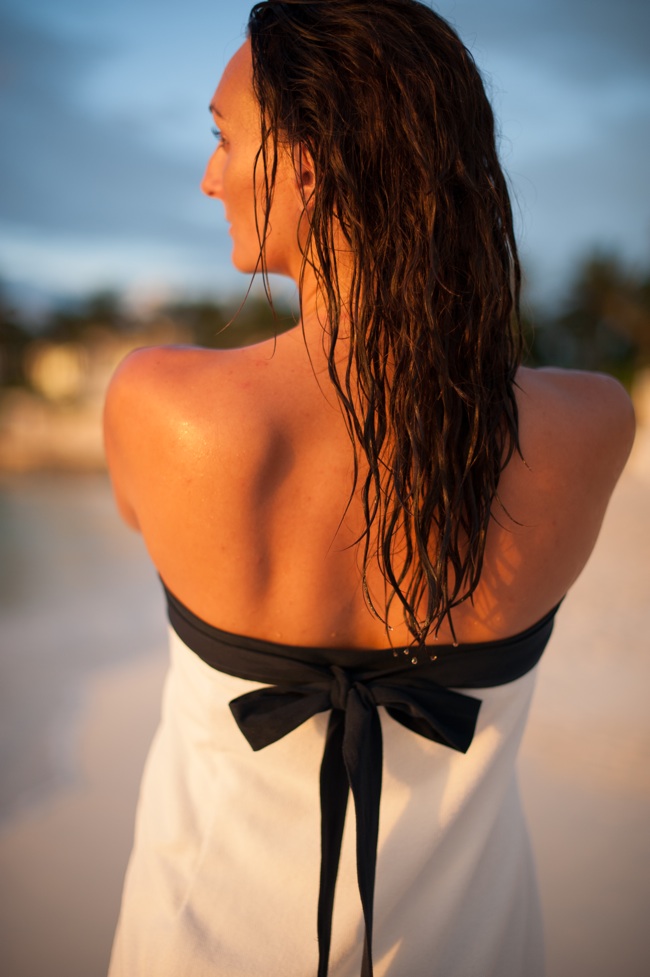 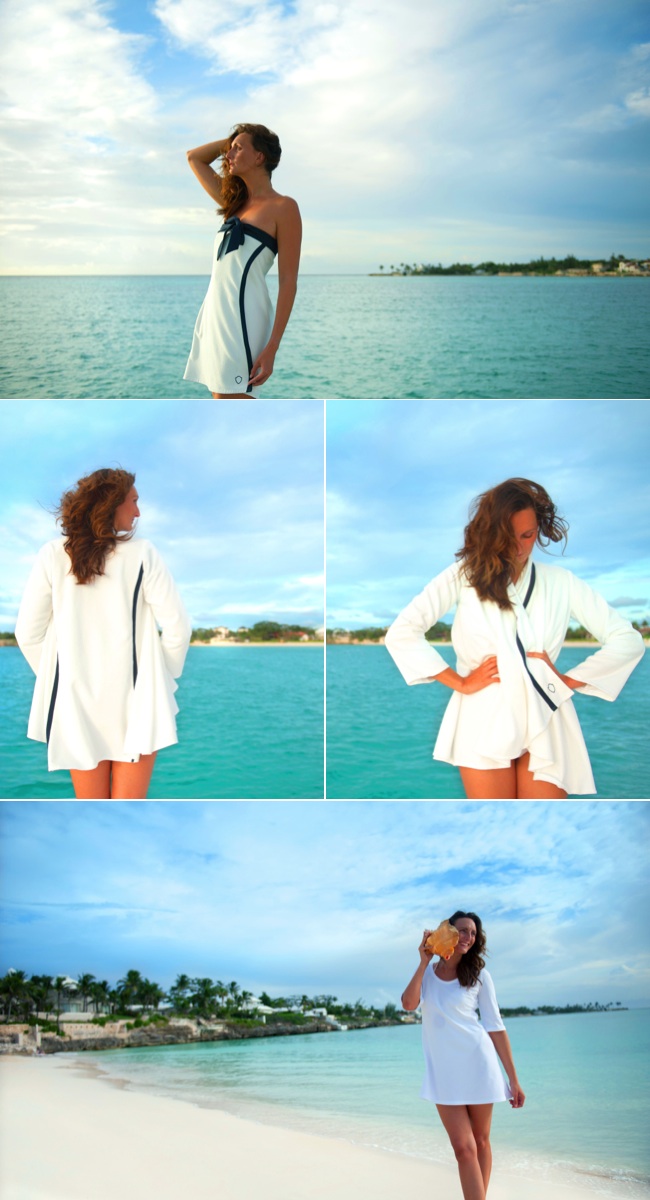 Who? Laura Haan, founder and creator of Ynagua, a label namesake not to be confused with the island of Inagua, although the mirrored flamingoes on the logo may call to mind images of the West Indian Flamingos – the national bird of The Bahamas – in flight over the salt flats of Great Inagua. Haan says the 2012 launch was inspired by childhood summers spent in The Bahamas, where she was first inspirited to create a “glamorous” piece that could also be functional and timeless. “One of my highlights during those summers was boating to other small and uninhabited islands where we would watch the day drift away. When it came time to leave I remember we would all wrap ourselves in several towels, so as not to catch a cold while the fair wind was blowing.” says Haan. “It may sound far-fetched, but at the age of six the idea of combining ‘style with function’ was born.” At that same age she designed, admittedly with help, a long fitted dress out of terry cloth.

What? Ynagua, a collection of five styles, each made in Germany but all influenced by lifestyle of The Bahamas. The thoughtfully curated selection features quick-dry, UV-protection and tan-through fabrics in a range of calming hues. Not to mention Haan approached the production process with sustainability in mind, all fabric being woven to Bluesign® and Oeko-Tex® certification. Therefore no harm to the ocean or the fresh breeze from which Haan drew inspiration.

Where? Available at Blue Rooster on Harbour Island and Albany Resort on Western New Providence, both locations being in The Bahamas.

Why? Most notably because the labels lives up to the mission to combine casual elegance with innovative materials to craft truly functional garments for the beach, resort and yachting lifestyles. When I previewed the line and tried on the loose long-sleeve Scarf Cardigan I immediately thought of the calm before the storm, when a beautiful day of boating is followed by an afternoon of unexpected showers. The sudden change of scene, the wind picking up, the sky threatening to open and a shifting of degrees that welcomes exaggerated goosebumps to rise on sun-kissed-sensitive-skin. A thought similar to the one that first inspired Haan to create the line at such a young age, one I, at the time, had not yet been made privy too.