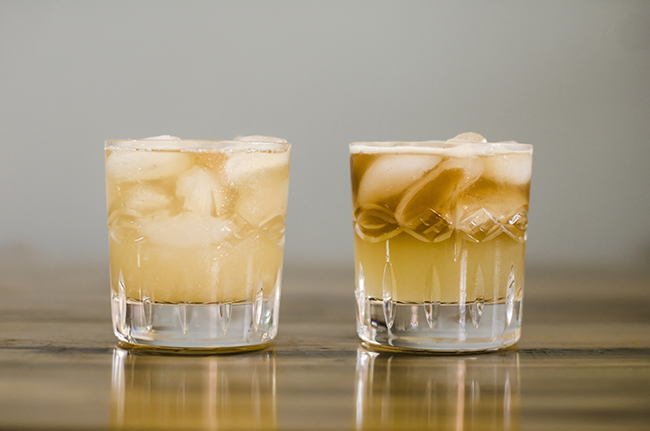 I can remember the first time I sipped on a Rum Dum, as I’m sure many can say, and the after-effects that followed long in to the next morning – day even. This is not a cocktail for the faint hearted, but the indecisive that can’t decide whether they crave sweet or savoury, although know they prefer a double layer over a single dose of rum. Since the time it was first served by bartender and Island Connoisseur Wilfred Sands – 42 years ago in 1971 – at the request of a Lyford Cay member who asked for a rum drink that was not overly sweet and could be served in a short glass, the Rum Dum has evolved to become a signature cocktail of The Bahamas. And no longer the best kept secret among the patrons of the exclusive members-only club. Now served by the same hands which first concocted the cocktail, but in an alternative variation and in a different locale – at John Watling’s Red Turtle Tavern to be exact – the cocktail is gaining notability amongst visitors to Nassau who partake in the self guided tour of the distillery. No surprise then that I would reveal the recipes for each cocktail, especially in time for next February’s Rum Bahamas Festival, and in honour of the many local and Bahama bound brides who are in search of a signature cocktail for their Island “I Do” wedding. 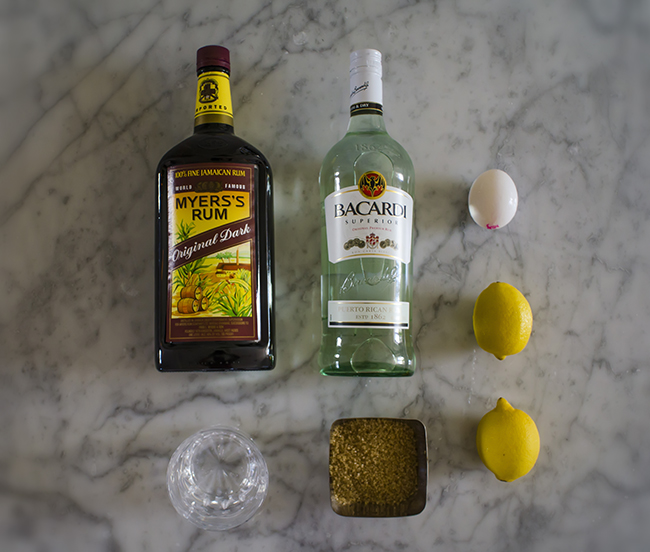 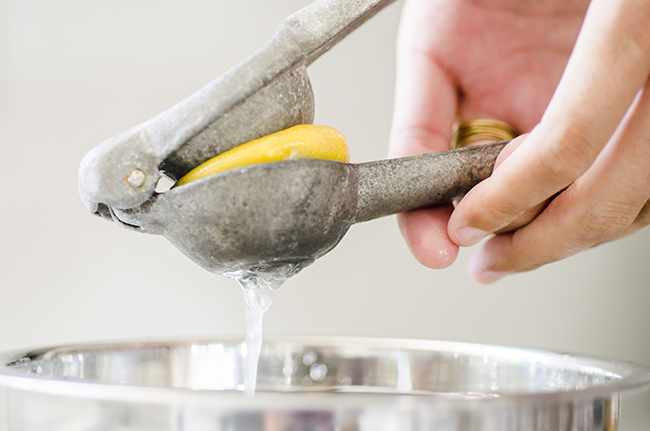 Stir all sweet and sour mix ingredients together in a pitcher. Combine light rum and sweet and sour mix in a blender, and briefly blend to mix. Pour over ice in a short chilled glass. Carefully float the dark rum over the surface of the drink so it forms a separate layer. Serve immediately. 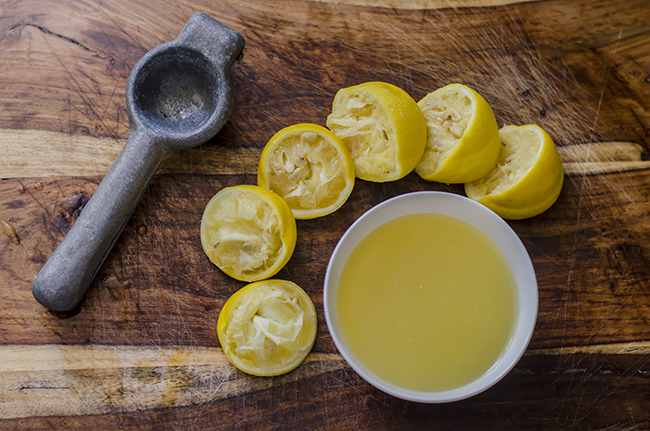 In a cocktail shaker add a dash of syrup and shake well. Pour over ice in a short chilled glass. Float John Watling’s Amber Rum on top so it creates a separate layer and serve.

Now that you are thirsty you’ll want to WIN a bottle of John Watling’s Amber Rum to call your own, here’s how: